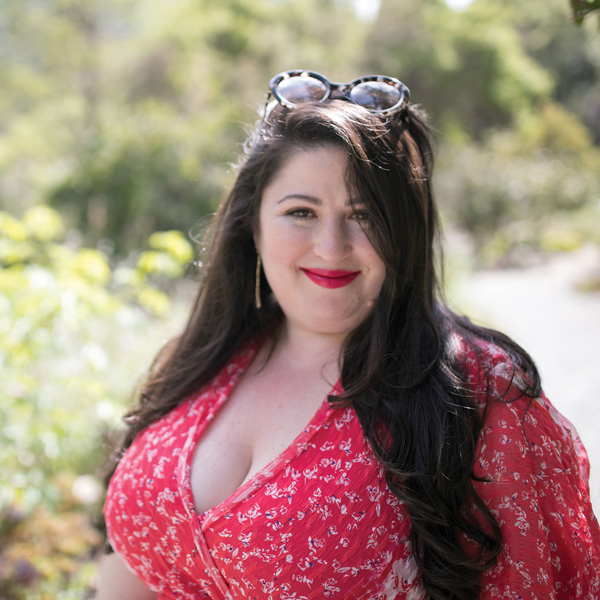 Poptarts is a twice-monthly podcast hosted by BUST Magazine editors Emily Rems and Callie Watts that celebrates women in pop culture. The first half of each episode is devoted to a hot topic in entertainment, and in the second half, a segment called "Whatcha Watchin'?," Callie and Emily dig into all the shows, movies, books, music, videos, and podcasts they've enjoyed since the last episode, and either praise or pan each experience.

In this special live taping of Poptarts, Emily and Callie welcome special guest Kara Loewentheil of the iTunes top-rated self-help podcast Unf*ck Your Brain. Loewentheil is a Master Certified Coach with a B.A. from Yale and J.D. from Harvard Law. In the last three years, after pivoting from a legal career, she has grown her life coaching business from 0 to 7 figures. Her podcast has been downloaded over 5M times, she has been featured in outlets like Marie Claire, Mind Body Green, MSN.com, and The Huffington Post, and in this special taping, she'll be opening up about her own journey and helping audience members make family time less f*cked up during the holidays.

Emily Rems is a feminist writer, editor, drummer, and podcaster living in New York’s East Village. Best known as managing editor of BUST Magazine, Emily was also a music and film commentator for New York’s NPR affiliate WNYC, and was the drummer for the feminist slut-rock band Royal Pink and the horror-punk band The Grasshoppers. Her writing has appeared in the anthologies Cassette from my Ex,Zinester’s Guide to NYC, and The SFWP Annual. Follow her on Instagram @remsemily.