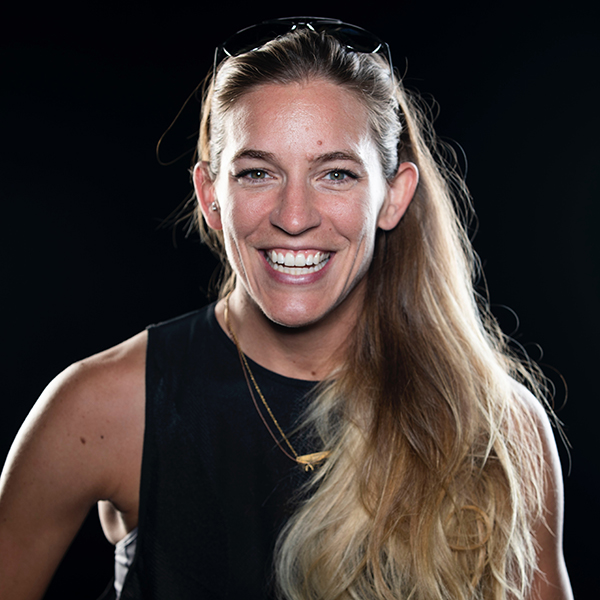 Intro to Running with Jes Woods

The most intimidating part of running is learning how to start. This class is designed as a beginners guide to running where you will earn movements you can incorporate into your daily routine.

At the end of class, you will be able to put what you learned to the test with a 1 mile group walk/jog/run. Please come dressed in apparel you’re most comfortable moving in. Footwear will be provided.

Jessica bleeds black and gold, born and raised in the Steel City, Pittsburgh, PA. She has a background in both Materials Science Engineering from Carnegie Mellon and Broadcast Operations and Engineering from NBCUniversal, and always had a passion for sport.

After an eight-and-a-half year career in Broadcast, she carefully crafted a transition to follow her passion in both running and coaching.  Jessica's running resume spans the distance between the length of a triple jump runway to the Vermont 100 miler. Her first passion was track and field where she spent 9 years as a triple jumper and has since transitioned to the world of ultrarunning, completing 16 ultra marathons and counting since 2012 (including five 100 mile races).

She currently manages the Mile High Run Club Studios and in addition to Studio duties, she coaches for Nike+ Run Club, inspiring and challenging those running with NRC since Fall 2012. She is RRCA certified and has coached first time runners, influencers, ultra marathons, and high profile athletes like Cynthia Erivo to her first Half Marathon (and everything in between)  This class is sponsored by Nike